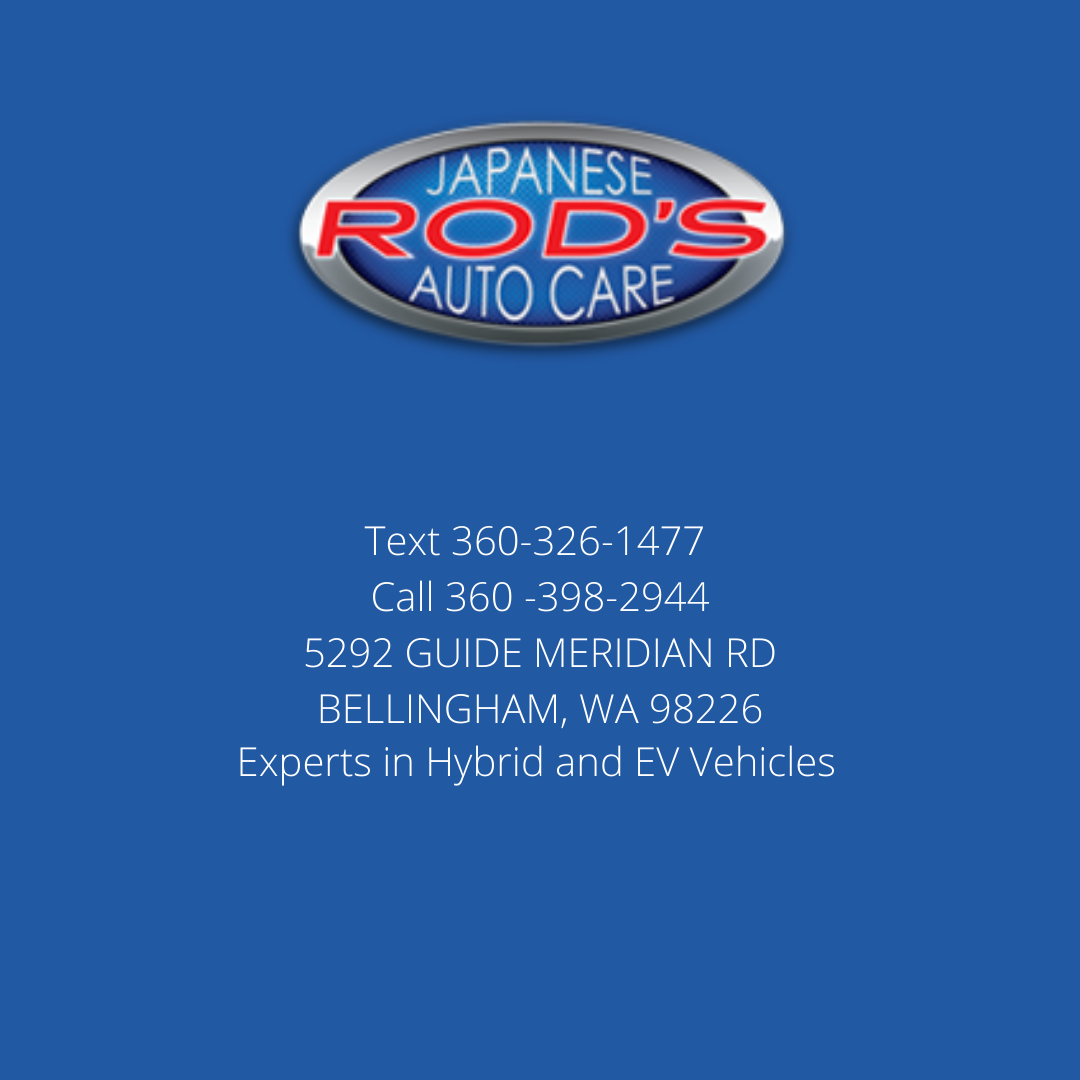 Most of the hybrid vehicles on the road today use Nickel Metal Hydride(NIMH). NIMH batteries were developed to replace Nickel Cadmium (NICD) as NICD batteries had a major fault. NiCd batteries built-up memory. When the memory builds up in NICD batteries, they no longer take a full charge. The usable capacity of the battery is greatly reduced, and they eventually become useless. This was the reason behind the development of NIMH batteries. Unfortunately, after years in service, it has been found that NIMH batteries start to develop a similar issue. In NIMH batteries after many cycles (charges and discharges) voltage depressions develop. This occurs from the formation of crystals inside the battery cells. Just like the NICAD batteries, the NIMH starts to no longer charge fully and the usable capacity is reduced. This can result in the entire battery pack not holding a charge like it did when it was new. Fuel economy is reduced, the vehicle’s internal combustion engine will run more often, and eventually, trouble codes and warning lights will show up. Unlike NiCd batteries, most of the NIMH batteries can be revived. The vehicle manufacturer and dealership do not perform any work on battery packs and recommend replacement of the entire pack at a cost of $5000+.

What we do to fix this:

It has been found that bringing batteries into a deep discharge and recharging several times(cycling) can break up the crystal formations/ voltage depressions in NIMH batteries and restore usable capacity to batteries. You can think of the usable capacity of the battery like the fuel tank in your car, except the fuel tank is slowly shrinking. Instead of 10 gallons of fuel as the tank capacity, the capacity is slowly reduced until it is only able to hold 5 gallons. With our highly specialized equipment, we are able to revive most NIMH batteries and make the pack like new again. Most of the time this can be done by removal and disassembly of the battery pack, and cycling battery pack. During cycling we bring the entire pack down into a state of deep discharge, much lower in voltage than the pack ever goes while in the car.

The battery pack is placed on a cooling table or climate controlled room while being reworked to prevent damage to battery. This process has been proven to work, and will bring battery back to good by Original equipment manufacturers standards. In some cases, individual modules in a battery pack may require replacement.

Most of the time only one or two out of the 28 will require replacement. We are firm believers in recycling wherever possible. The modules that become unusable in the car can be repurposed for energy storage, or broken down and recycled. We keep good modules in stock or have them readily available.